Online Gambling across the Globe

Gambling is a hugely popular past time and has been for a number of years. Between 2019 and 2023, it is estimated that the online market size will grow by 50%, from US$58.9 billion to US$92.9 billion. The gambling market as a whole is worth in excess of US$400 billion, with China and the US topping the list for overall gabling profits.

It is estimated that approximately 26% of the global population is involved in gambling, meaning that about 1.6 billion people worldwide are frequent gamblers, with a further 4.2 billion engaging with it infrequently (once a year). The US is slightly different, with a lower proportion of people gambling online, though recent changes in legislation mean this number is sure to increase.

The popularity of Poker 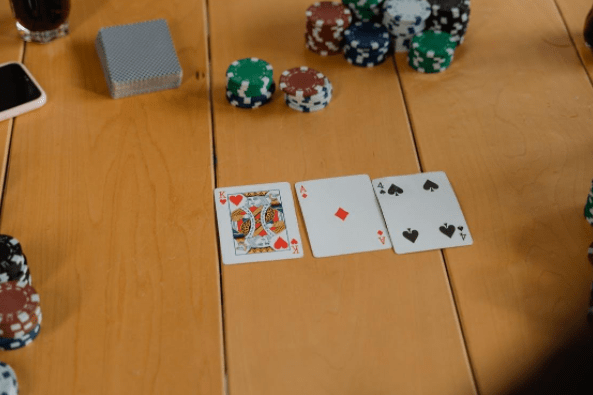 Poker is by far one of the most popular forms of gambling across the globe. There are over 100 million poker players worldwide (according to World Poker Tournament). There are many reasons for this:

‘The beautiful thing about poker is that everybody things they can play’: one of the most pertinent poker quotes around.

Every operator, especially online, offers a poker platform. Poker is the kind of game that anyone can learn to play, but very few can master. However, there is enough of a draw that people will give it a go, with the lure of the big bucks ever present.

Gambling as a whole is heavily regulated across the globe, and in many territories luck-based gambling is illegal. Poker, as a skill-based game is allowed, and the simple fact that it is the only option in some areas by default has increased the presence and popularity of poker. For example, in India, in all but three states, games of luck are outlawed.

Poker is a hugely sociable game, where people can meet like-minded people. In person, people can chat around the table and make friends, in online casinos, players can use the chat function to hang out and have fun.

In the 2000s poker players became almost as popular as rock stars and had huge online followings. Thousands would attend live tournaments and thousands more would tune in online. More recently, Twitch and YouTube have provided yet another platform. Though not seeing the huge amounts of hard work behind the scenes, poker became popular as people wanted to follow in the footsteps of their favourite players.

Even though only around 30% of poker players actually make any money in the long term, and under 10% can make a living out of poker, with even fewer able to go pro, people always like to think (and hope) that poker may be the ticket to the easy life. The top players can indeed make millions, and the legacy of Chris Moneymaker, an amateur player who won the Main Event at the 2003 World Series of Poker, can be seen to this day.

Many people like a bit of friendly (and maybe not so friendly) competition. It is an opportunity to show off mental superiority against opponents. At the very high levels, poker requires a huge amount of skill, and being able to demonstrate the skill and acuity needed to beat fellow competitors is all the adrenaline and recompense some people need; winning money is an added bonus.

Poker is ever present in popular culture. From films to TV shows, and from music to language, there are constant references to poker.

Popular films about poker include:

There are many words and phrases used in everyday language that come from the world of poker, including: 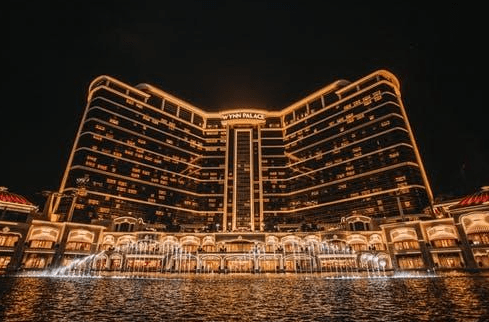 With gambling on everything but the state lottery in China, Macau offers a convenient alternative for Chinese gamblers. Macau boasts on the largest gambling centres in the world, with 38 casinos, and revenue of over 18 million MOP. 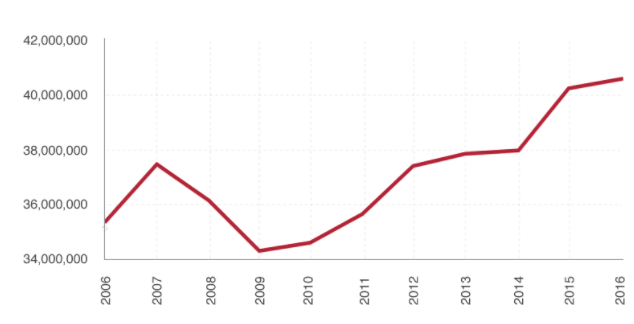 Even though online gambling is still limited, and gambling is heavily regulated, key gambling cities like Las Vegas and Atlantic city have led to the US becoming one of the key players, with revenue in excess of US$161 billion in 2018.

One of the trailblazers, and with one of the most open markets allowing for online and in person gambling, the UK has seen record revenue for gambling in recent years, with GB£12.6 billion revenue in 2014-2015.

Pokies (slots) dominate the gambling scene in Australia, rather than the traditional casino games, with revenue of US$116 billion in 2013-2014.

The demographics of Australian gamblers has also been changing, with the growth in female gamblers helping to drive the growth of the industry. 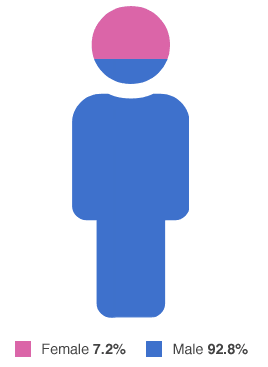 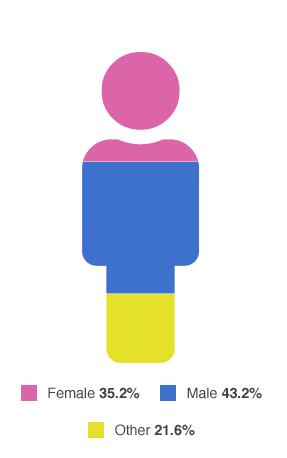 With much more relaxed laws than their southerly neighbours, the Canadian gambling market is growing. It is estimated that around 76% of Canadians over the age of 18 engage in some form of gambling, meaning around 30 million Canadians, and generating over US$11.6 billion per year.

Gambling, and poker in particular, is big business. Across the globe, poker is hugely popular, with a market worth billions of dollars and growing year on year. There are many reasons for this, not least the game itself, lending itself well to different types of player, different demographics and different motivations, a popular game that has stood the test of time and offers something for everyone.

The post How gambling brands turned into global empires appeared first on The Libertarian Republic.