It’s been rough for the stock market in the year of COVID-19. A number of stocks in the hospitality, financial and manufacturing sectors have yet to dig themselves out of the hole and reach their pre-COVID highs.

The talk of Wall Street is Tesla, just recently added to the S&P 500 Index, that has far surpassed their share price prior to the pandemic selloff.

Bitcoin as well has re-emerged in 2020 as a heavyweight. Bitcoin’s rally of 2017 ended just shy of $20,000 and collapsed back down to $3,000. Bitcoin began gaining some momentum again in 2019, and in 2020 bounded to new record highs as cryptocurrency has become popular again, this time with corporate investors taking interest who now hold $30 billion in Bitcoin. 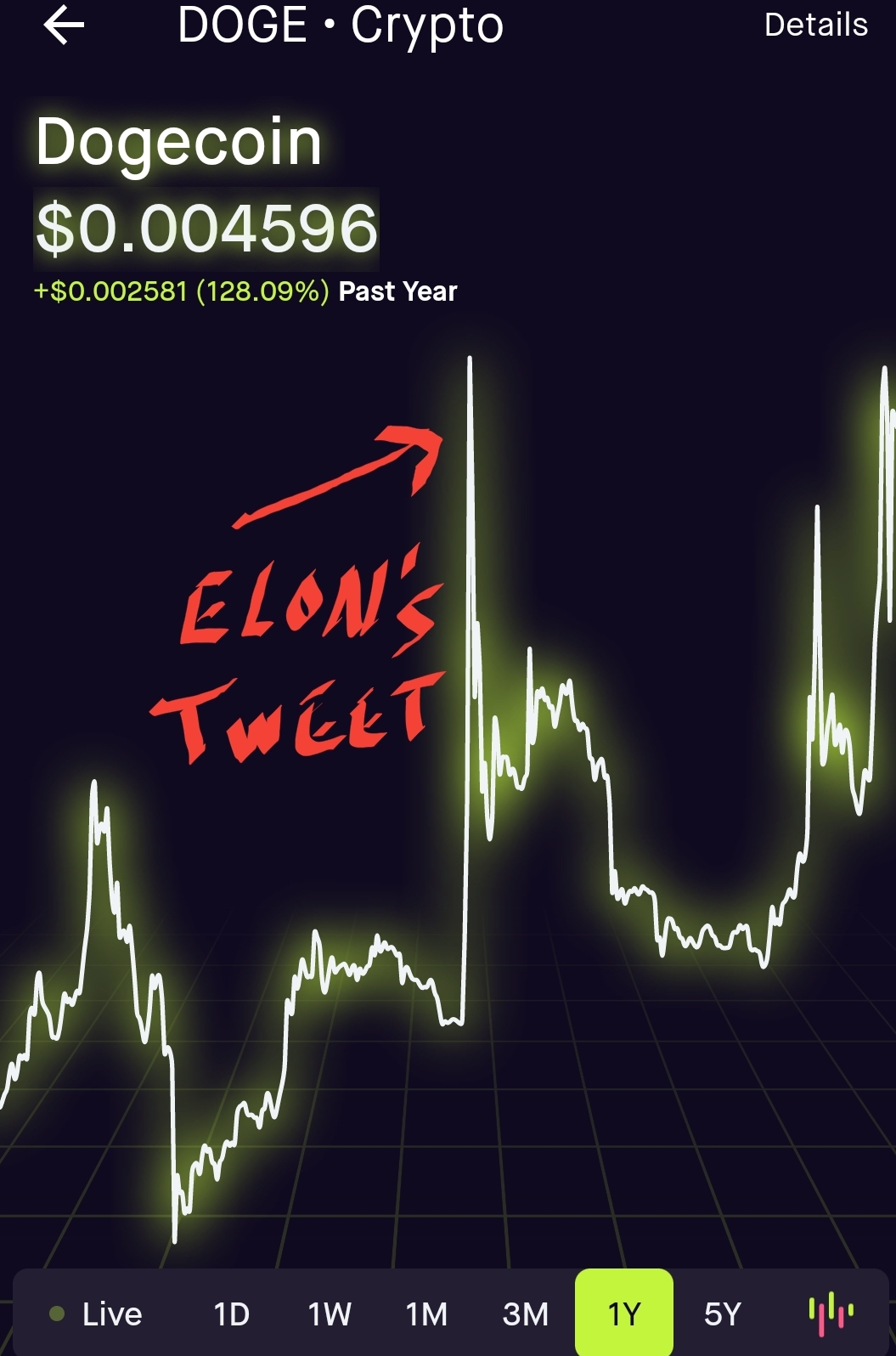 Both Tesla and Bitcoin have had an excellent run in 2020, but which came out on top for the year?

To answer this question, I will be using the 1 year history view from Robinhood, a free trading app that allows you to invest in both stocks and cryptocurrency.

Robinhood also gives new users 1 free share of random stock from their inventory to get started when you join using this referral link.

NOTE: As Bitcoin trading never closes for the day like stocks do, and the value fluctuates by the second 24 hours a day, the price of Bitcoin at the time of the article publishing will likely differ from the current price at the time you read this. By a little or a lot. Who knows.

We’ll do a couple rounds here between Tesla and Bitcoin. We’ll see who won the day for New Year’s Eve, who won the week, who won the month, who won the last three months, and finally who was the overall winner of 2020. 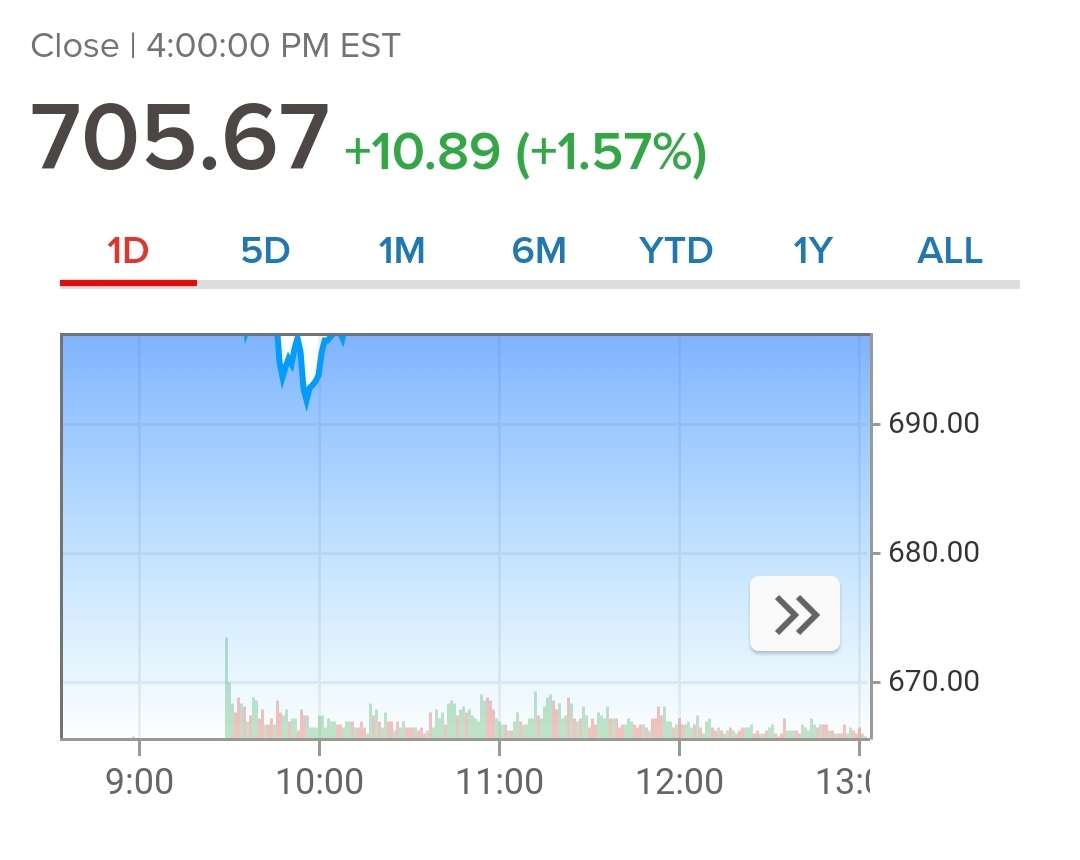 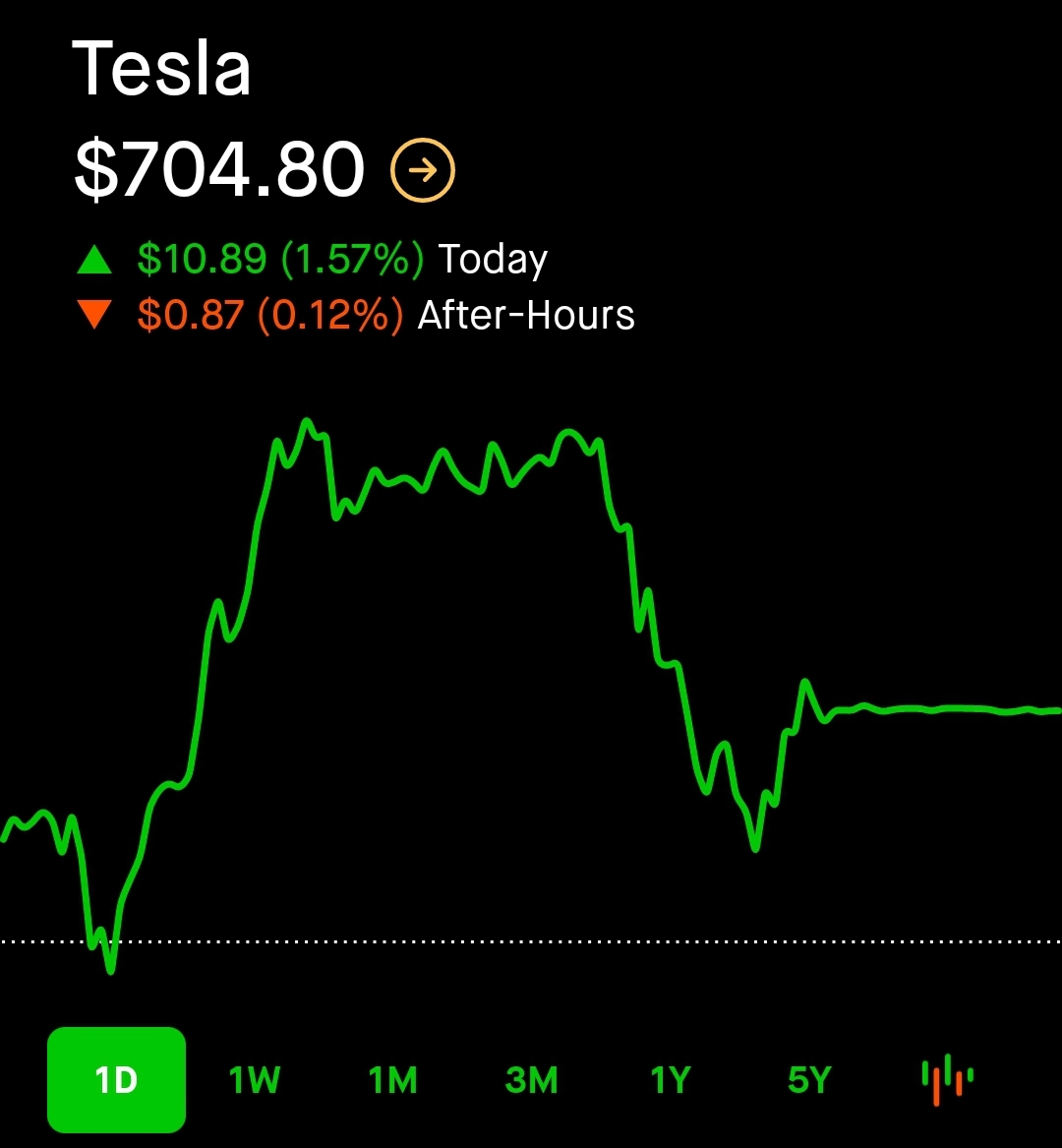 Bitcoin, which I stamped when after hours trading ended, finished the day about 0.6% down. But I suppose with Bitcoin there’s still time to catch up as it never stops trading. 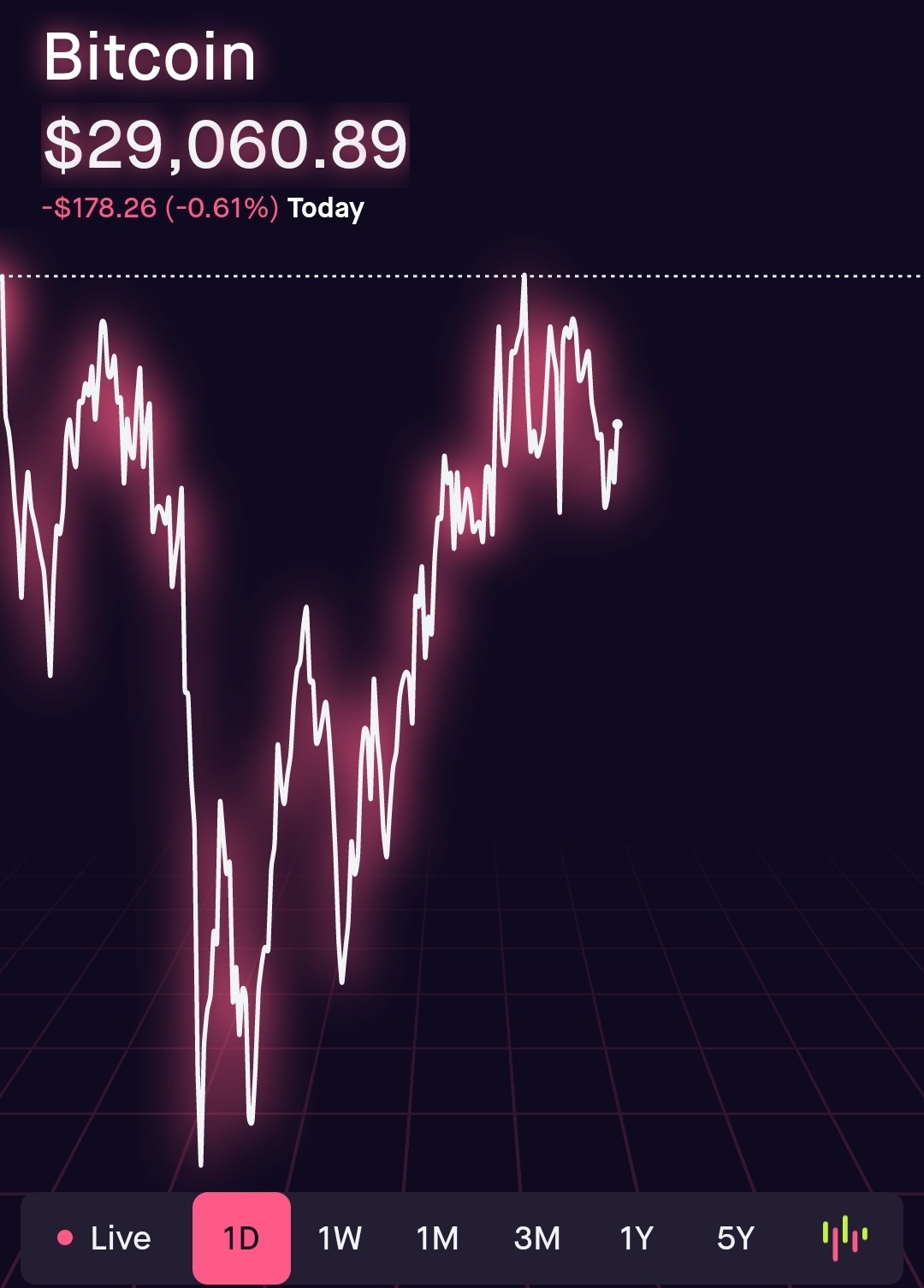 But for the sake of fairness since Tesla had to stop trading, Tesla is hereby the New Years Eve winner.

For the last trading week, Tesla is a healthy 4.5% up. 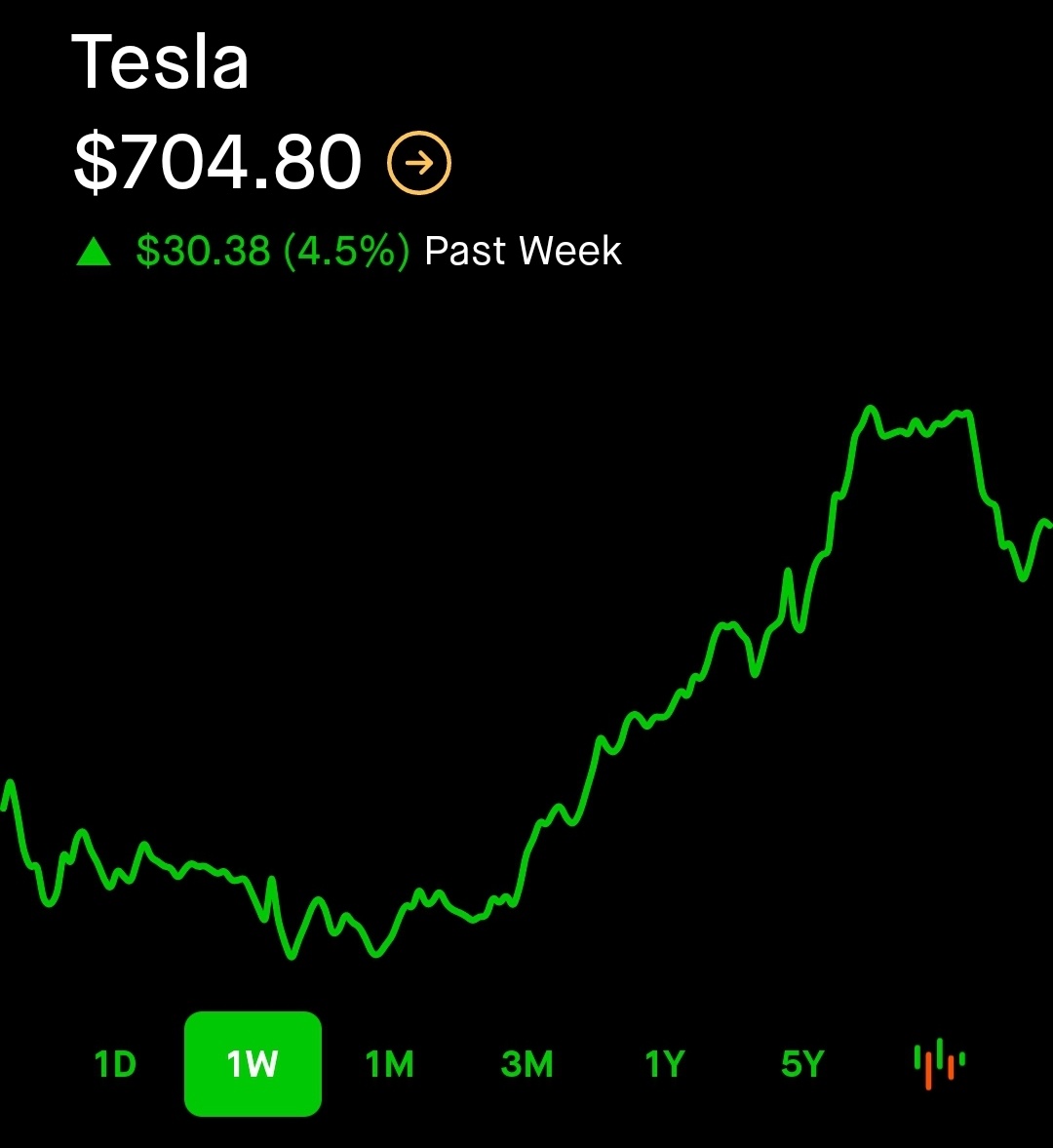 Bitcoin for the week has seen even larger increases, seeing a 22.47% growth. 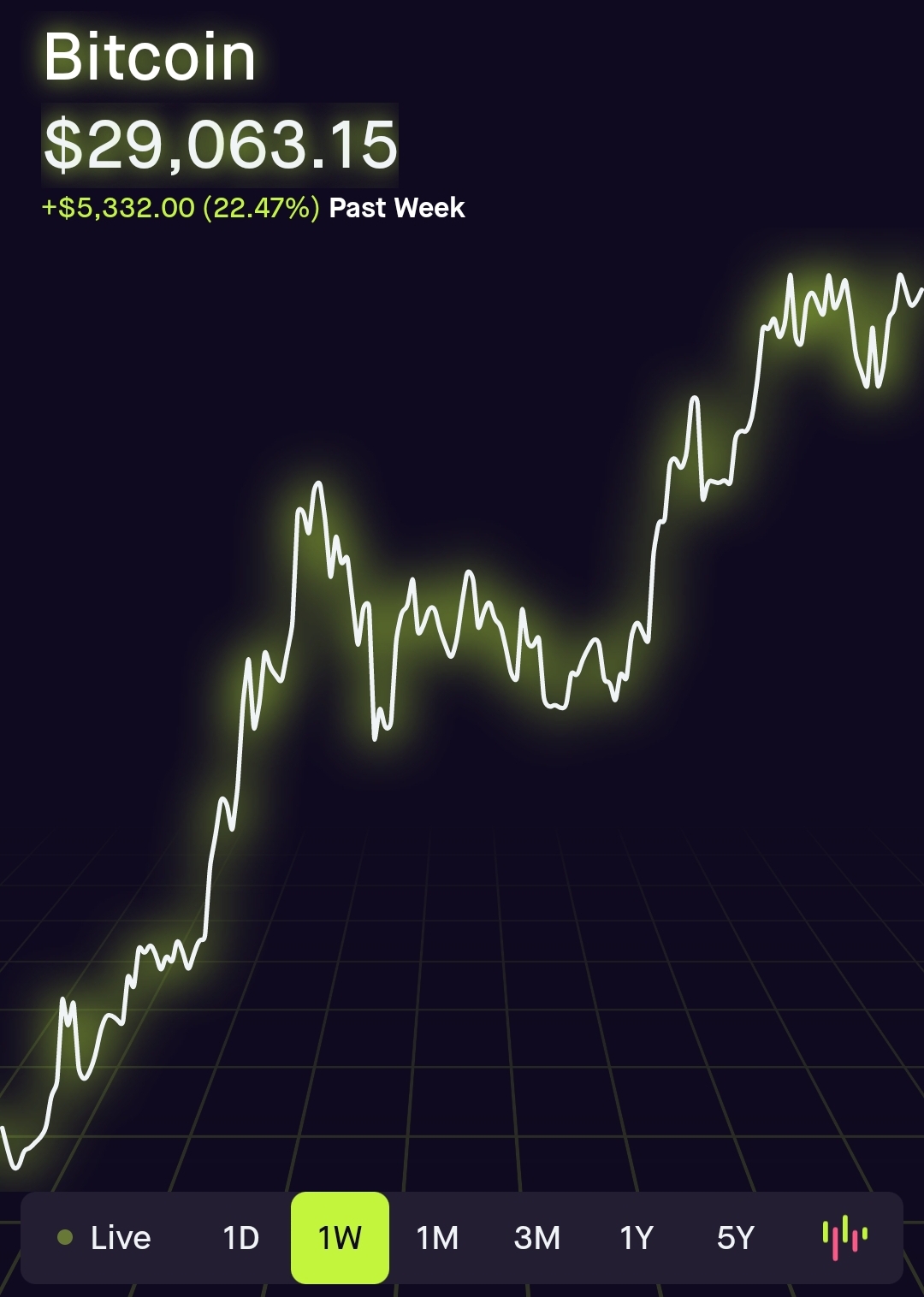 Bitcoin is the clear winner of the week. 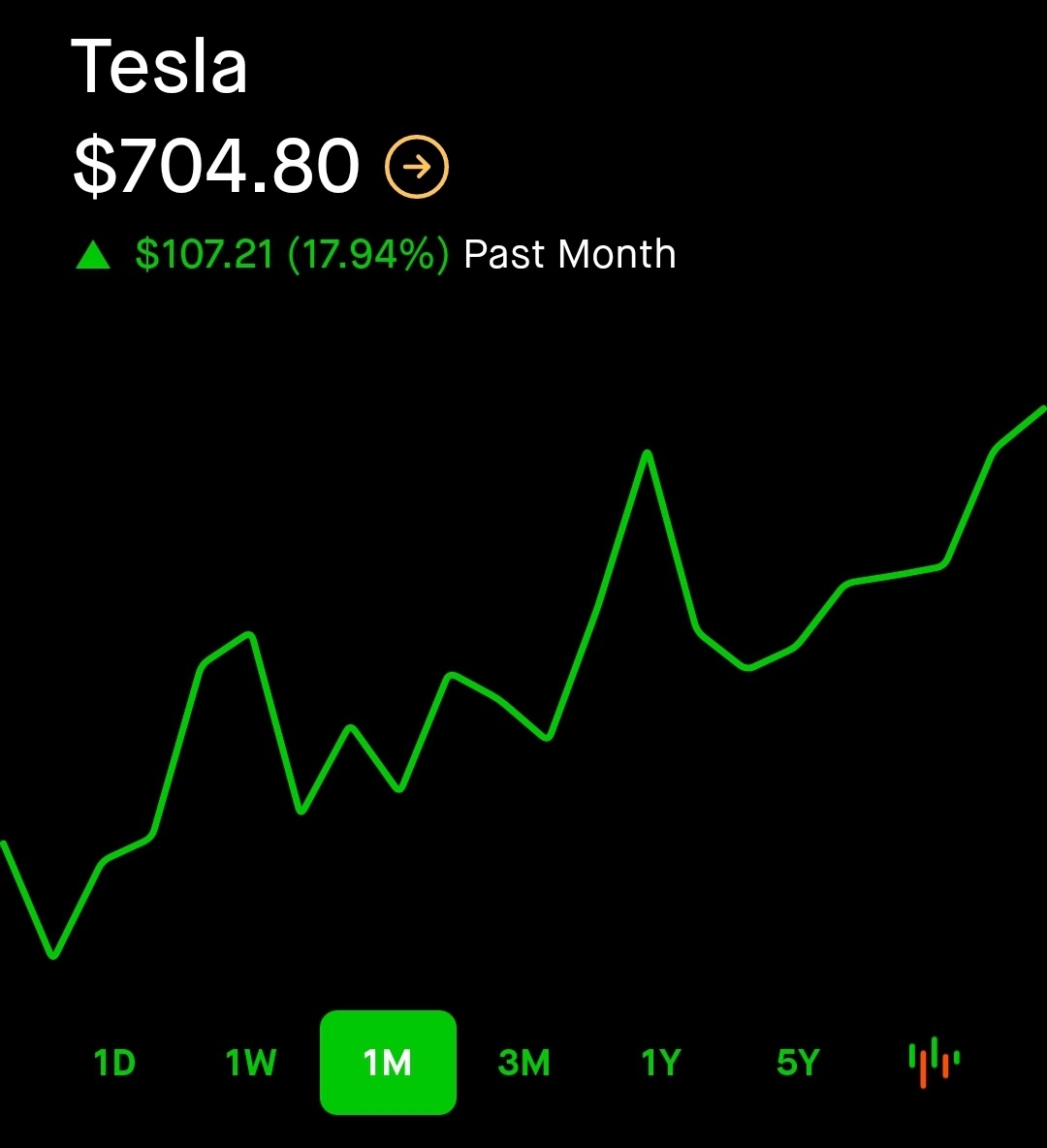 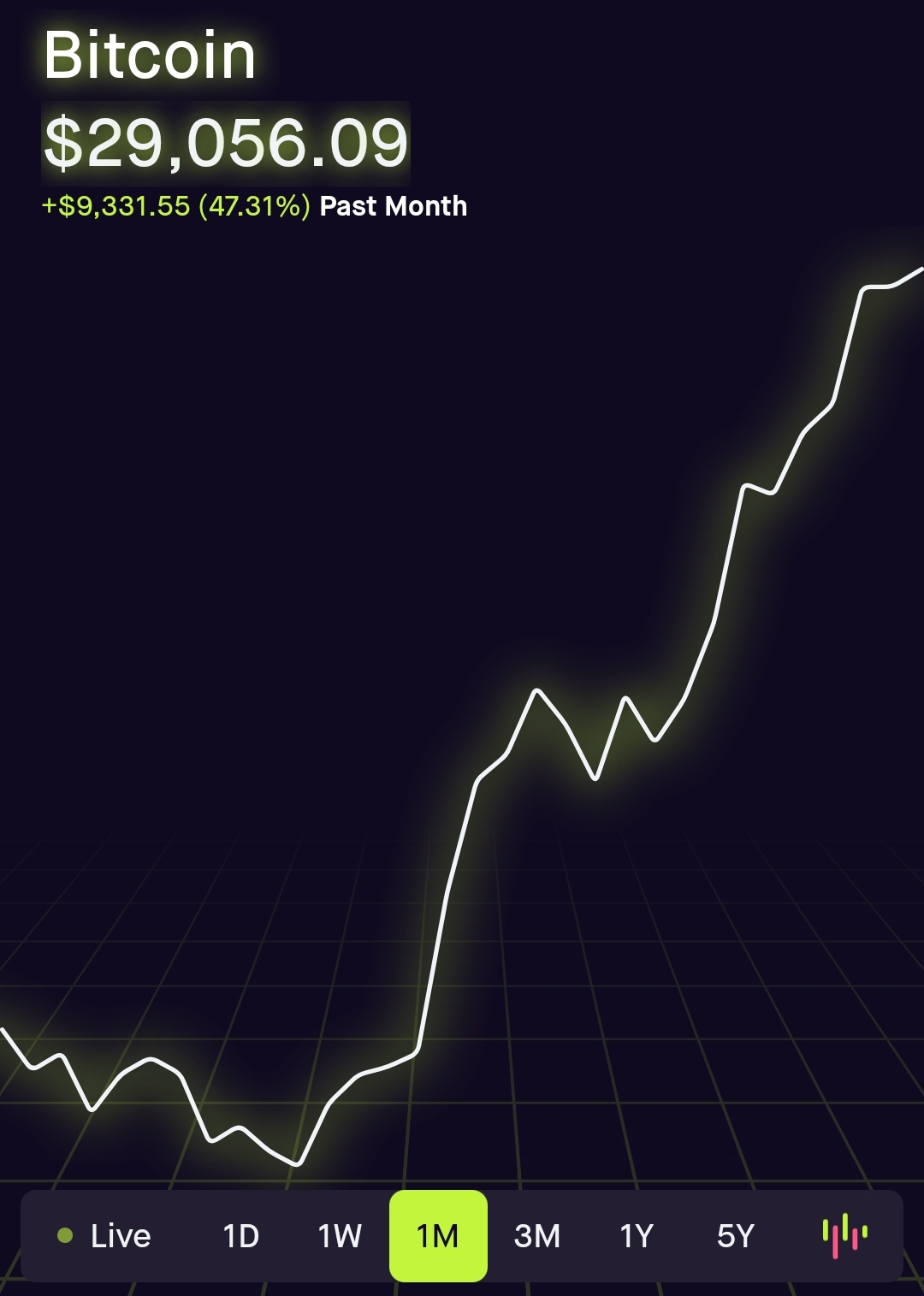 Bitcoin clearly wins for the month. 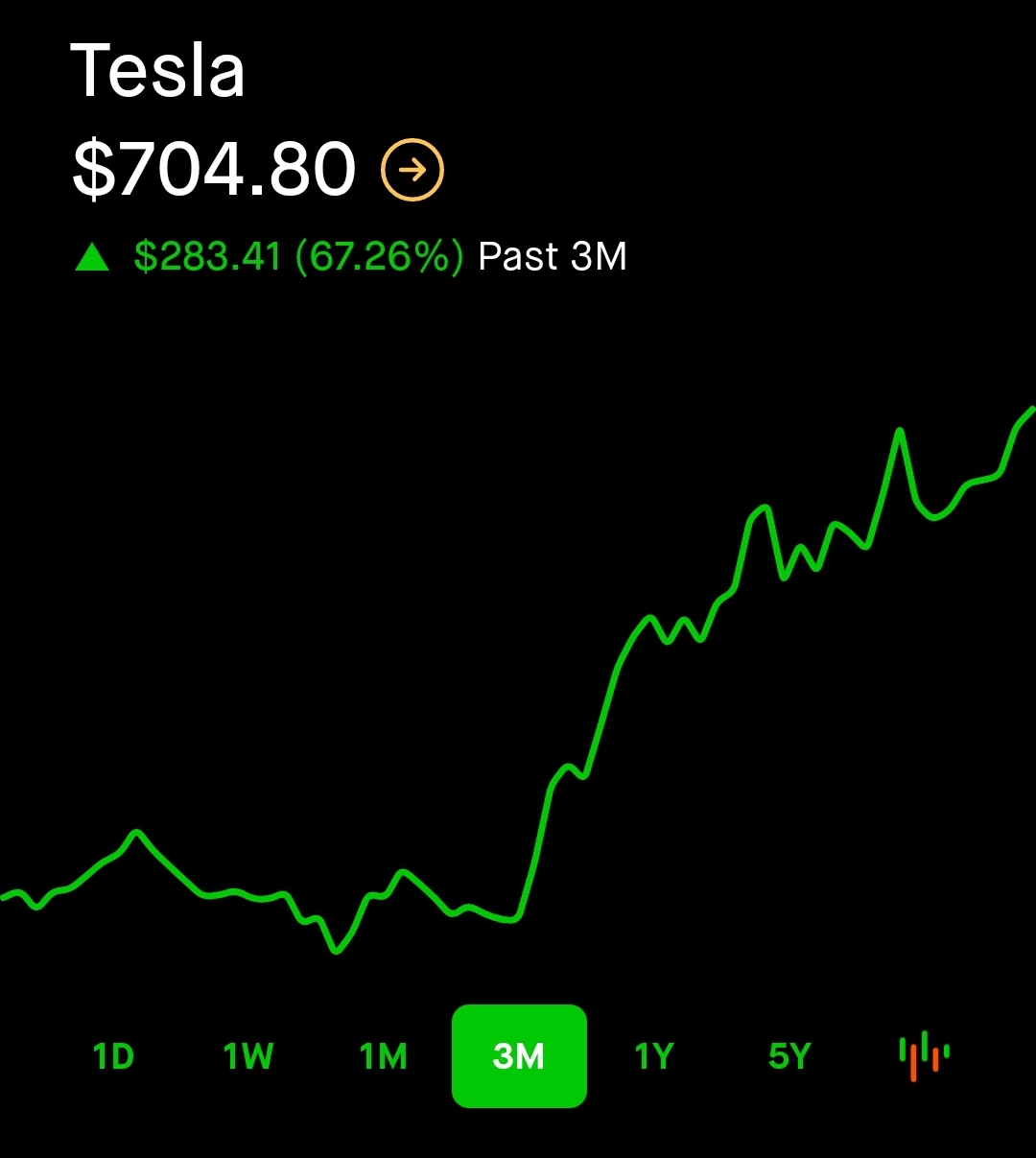 For the same Quarter, Bitcoin has climbed a phenomenal 172.85% 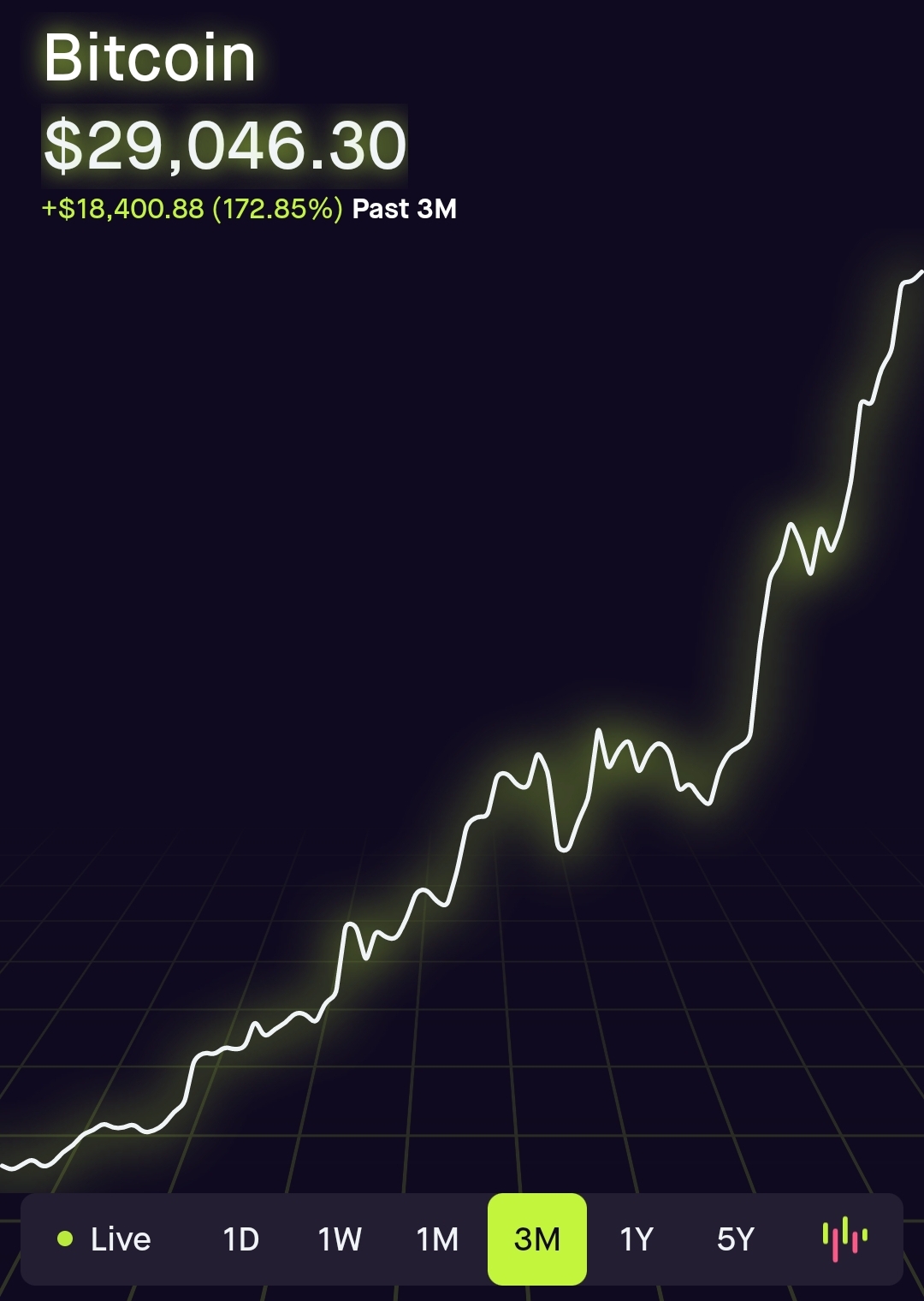 Bitcoin was the undisputed champion for Q4. 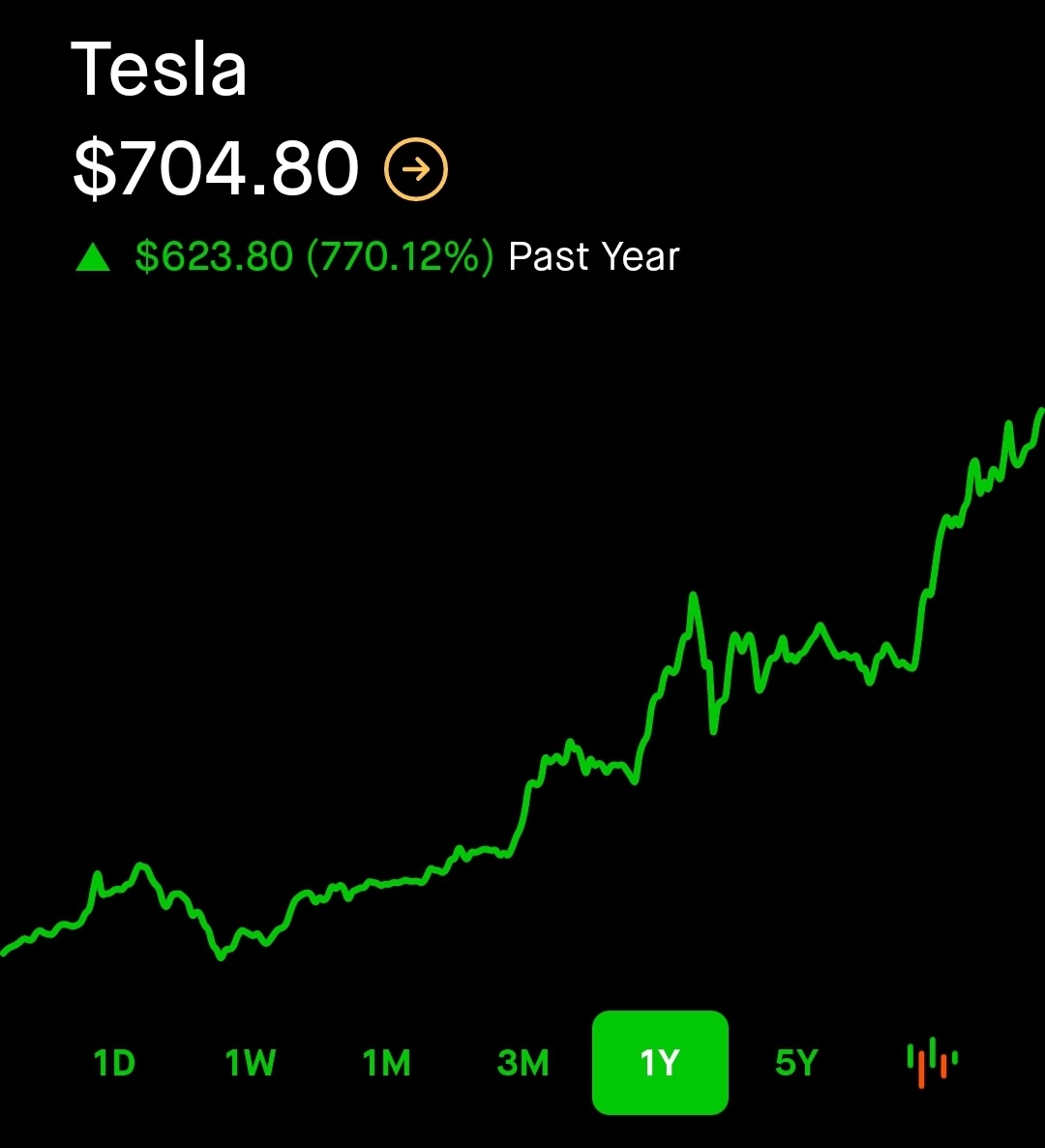 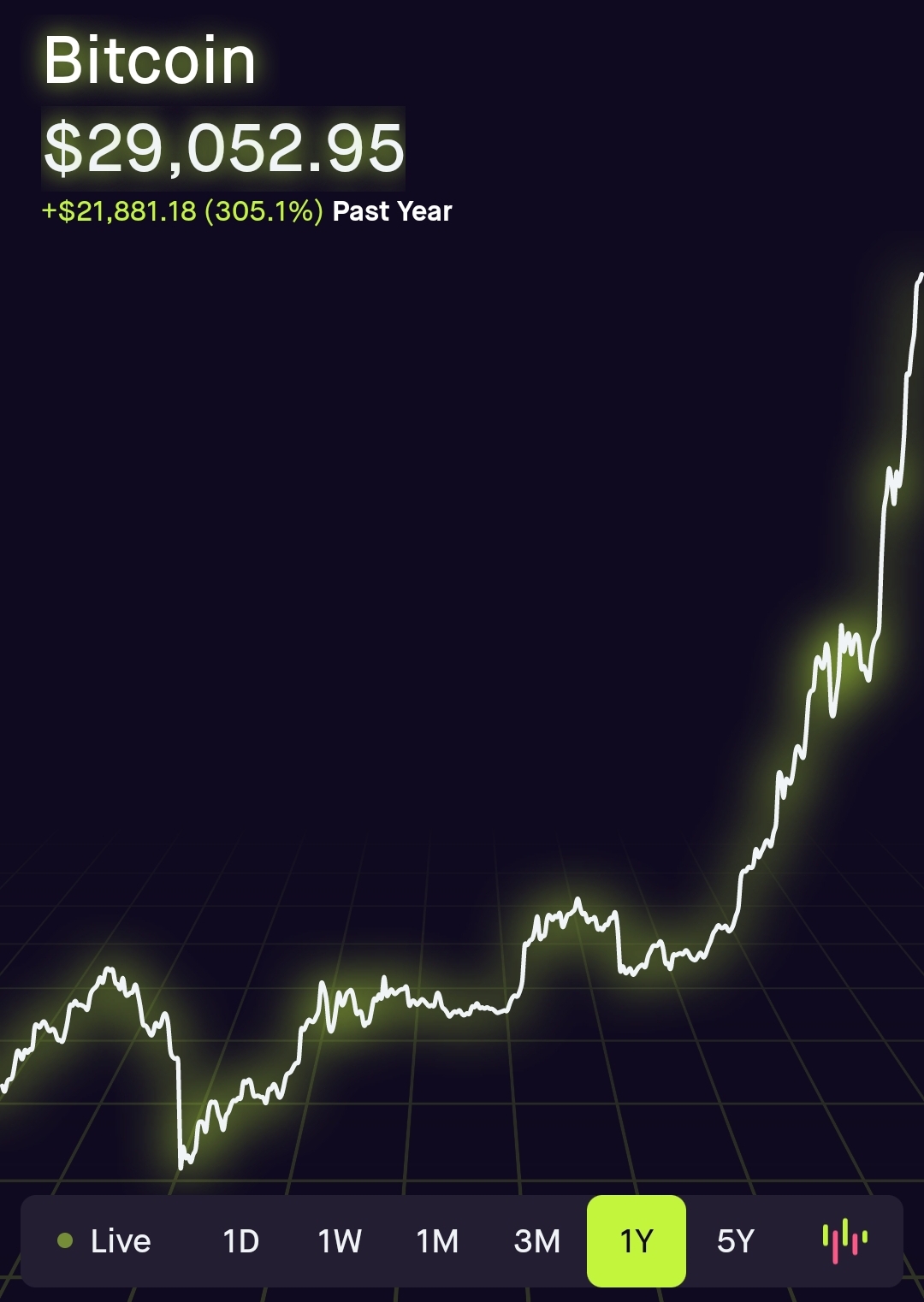 While Bitcoin has made some great strides, particularly during the last Quarter, it was relatively static during those first nine months of the year whereas Tesla was constantly rising.

Tesla has dominated the overall year in growth, and Tesla is hereby the Champion of 2020. 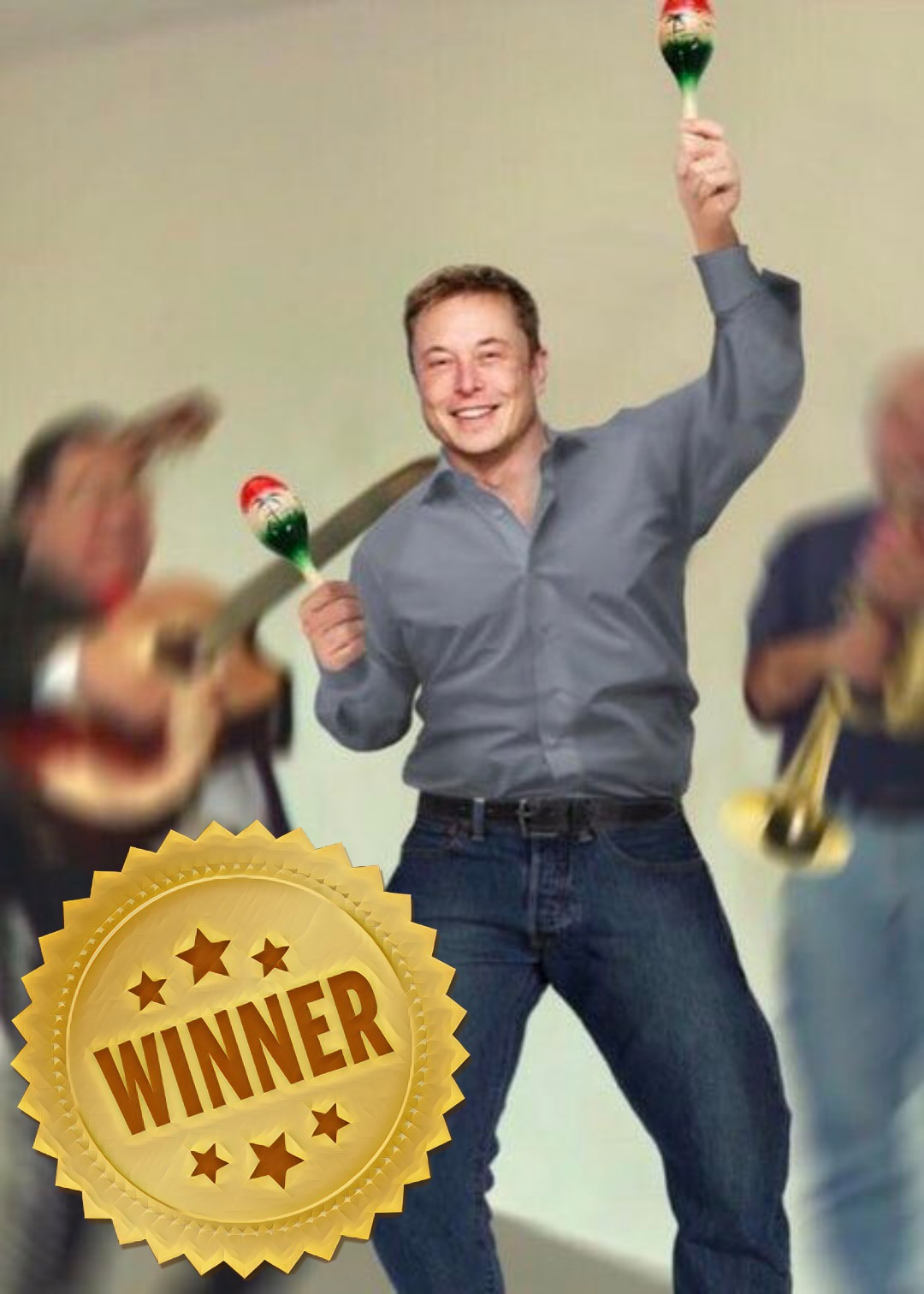 However if Bitcoin can keep up the current rate of growth, 2021 may have a different winner.

The post Bitcoin vs Tesla: Who Won 2020? appeared first on The Libertarian Republic.